It was my belief that the UK was a more violent society than Australia. However, this may not be the case.

Why is this so? 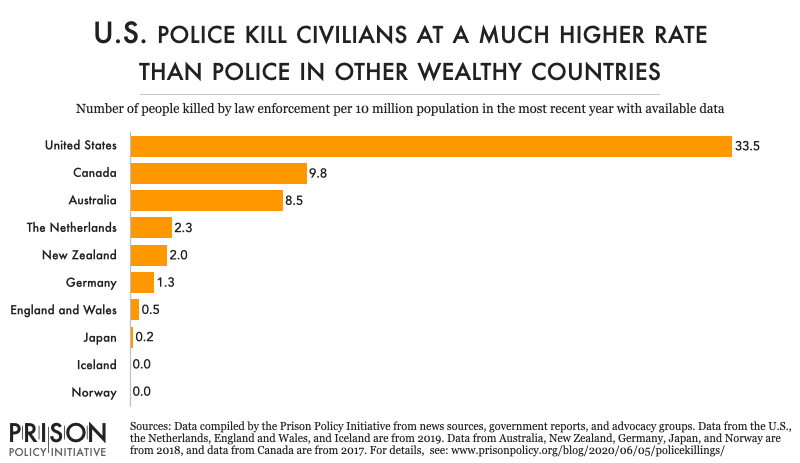 Squire said:
It was my belief that the UK was a more violent society than Australia
Click to expand...

Yes, our cops have guns. Then there's victoria....

Data released by the Australian Institute of Criminology (AIC) in October
2021 show fatal police shootings in Australia have reached an all-time high.

With the move to weaponise our police with widespread access to weapons
such as military-style rifles and crowd control equipment munitions, are we
seeing a move from a community service focus to a more force-orientated
model of policing?

Australia had a record number of police shootings in 2021. Should
we be concerned?

The first step should be to investigate the type of personalities the police recruit and the training they receive.

It is already known that the police will not recruit high IQ candidates because cops' leaders generally don't like smart-arses because it makes the cops' leaders appear even dumber than they are.

They won't recruit LGBTQ candidates because cops fear being seduced by high-IQ homosexuals who will whip the cop's trousers off before they even have the opportunity to say no.