Australian political forum to discuss politics and current affairs from an Australian perspective.

For scientific papers on AGW, record happenings in the Arctic and the Greenland, Himalayan and Antarctic icesheets. Also weatherstorms and higher than average rainfalls and other extreme weather events.

A small town in the US has rejected a proposal for a solar plant after locals expressed concerns it would steal sunlight from plants and take away all the suns energy.

The North Carolina town of Woodlawn rejected a proposal by the Strata Solar Company to build a farm near the town after locals expressed serious opposition.
At a community meeting opposition was raised to the idea of a solar plant because it would “suck up all the energy from the sun” in the words of local man Bobby Mann, reported the local paper.
"You’re killing your town,” he said. “All the young people are going to move out,” Mr Mann said.

Another local woman named Jane Mann who was identified as a retired school teacher expressed genuine fears plants in the area would not get enough sunlight to perform photosynthesis if the solar project was approved.
She also said no one had proved solar panels didn’t cause cancer.
“I want to know what’s going to happen,” she said. “I want information. Enough is enough. I don’t see the profit for the town.
“People come with hidden agendas,” she said. “Until we can find if anything is going to damage this community, we shouldn’t sign any paper.”
The council voted 3-1 against the proposal and then agreed to place a moratorium on future farms.
Bongalong... for some reason women are just so superior to anything that ever existed or will ever exist!
Shellandshilo1956 ….. Even an annoying troll, has the right to free speech.
Top

FD.
I hope that bitch who was running their brothels for them gets raped with a cactus.
Top

This is a 4 year old story and has been pretty much debunked.

The town already has 3 solar farms, and the 4th one was rejected primarily because of fears of declining property values.

During the public comment time one person did make some stupid statements. But the rejection of a 4th solar farm by the Town Council had nothing to do with those comments.

https://www.techtimes.com/articles/1170 ... ing-up.htm
“I shall pass through this world but once. Any good that I can do or any kindness I can show to any human being, let me do it now. Let me not defer nor neglect it, for I shall not pass this way again.” - Stephen Grellet
Top

Hoggard writes that one public commenter, retired science teacher Jane Mann, stated that the solar panels might prevent nearby plants from photosynthesizing.
"She said she has observed areas near solar panels where vegetation is brown and dead because it did not receive enough sunlight," says Hoggard. Mann's husband went on to explain that "the solar farms would suck up all the energy from the sun."
The couple also expressed fear that solar panels cause cancer. Of the listed public comments, the Manns' were the only ones which referenced these concerns. The total population of the town is 750. It is common practice in many municipalities to take public comments before decisions which affect the welfare of residents.

Wow I'm glad she wasn't my Science teacher or my kids....

Bongalong... for some reason women are just so superior to anything that ever existed or will ever exist!
Shellandshilo1956 ….. Even an annoying troll, has the right to free speech.
Top

I'm glad to hear that Seth ... i was actually starting to worry about you yanks

FD.
I hope that bitch who was running their brothels for them gets raped with a cactus.
Top

sleeping is good for you
Top 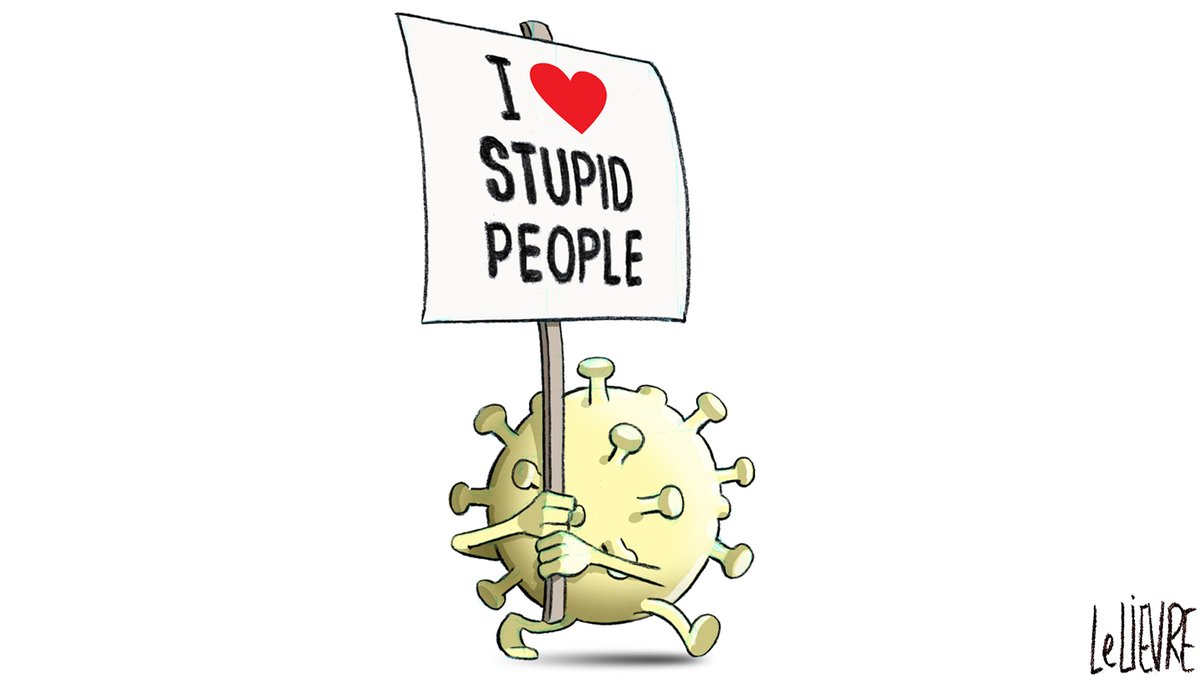 FD.
I hope that bitch who was running their brothels for them gets raped with a cactus.
Top
Post Reply
8 posts • Page 1 of 1