People have become desensitized to the Ukraine war and it is likely the lack of interest will manifest itself in a reduction in financial and military support.

Nobody will win this war, but Ukraine will definitely be a loser.

Staff member
The war is still going on.

russia is attacking small objectives and making some progress.

Ukraine is receiving more and more sophisticated and deadly weapons including the “Grey Eagle” UAV that can carry 4 Hellfire missiles.

It is proving immensely costly for russia in terms of soldiers killed/wounded, armor and other military assets and the cost of sanctions on russia. Latest news shows russia is exporting a million barrels less oil every day. russia is bringing Soviet era T62 tanks out of storage, just target practice for Ukrainian forces! 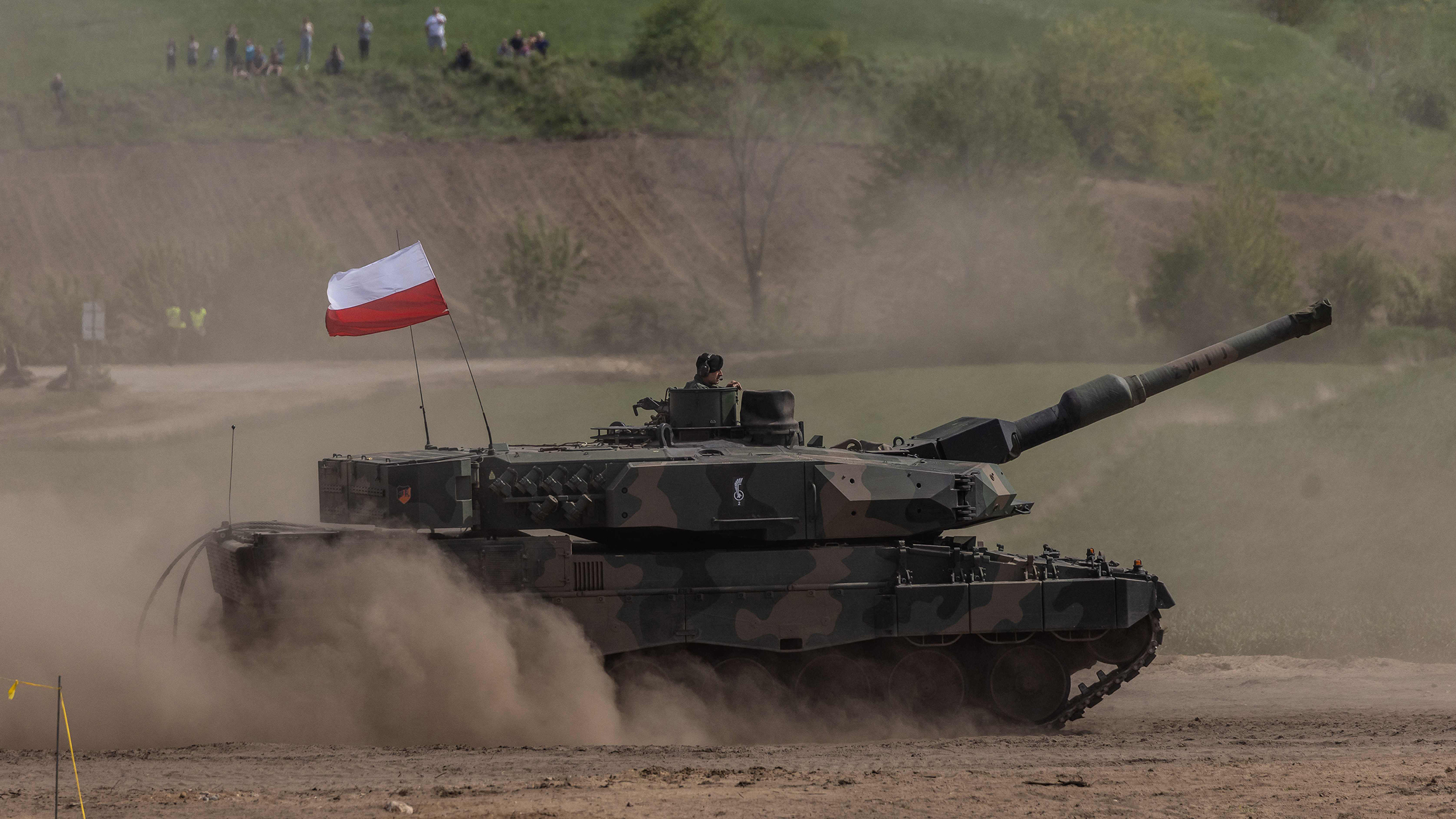 "If Poland starts any intervention... its current borders will be worthless," said a member of the Russian parliament.