Donald Trump's whole life has been based on fraud.

He even brazenly profits from US officials staying at his resorts.

The POTUS election of 2020 will see the highest amount of Trump fraud over the last 4 years. If Donald Trump is reelected, fraud will become increasingly blatant and brazen as the Trump family fills their pockets before the end of the regime.

President Trump’s former lawyer Michael Cohen’s book accused the president of corruption and fraud, according to an excerpt released Thursday.

In the book entitled “Disloyal, A Memoir,” Cohen made several accusations, including that the president “cheated” in the 2016 election with the help of Russia.

Cohen, Trump’s former fixer, wrote that Trump attempted to get close to Russian President Vladimir Putin and “his coterie of corrupt billionaire oligarchs.”


“Trump had colluded with the Russians, but not in the sophisticated ways imagined by his detractors. I also knew that the Mueller investigation was not a witch-hunt,” Cohen wrote.

“Trump had cheated in the election, with Russian connivance, as you will discover in these pages, because doing anything — and I mean anything — to ‘win’ has always been his business model and way of life,” he added. ...
Click to expand...

Squire said:
He even brazenly profits from US officials staying at his resorts.
Click to expand...

so far , just for his golf weekends, he has cost the US taxpayers $140 000 000 .... thats not just security but includes the cost for his entourage to stay at his resort. (mostly his resorts, there have been a limited number of golf trips to non trump owned courses)

Squire said:
Donald Trump's whole life has been based on fraud.
Click to expand...

Really makes me wonder about the balance of the world.. both natural and human
Both are tilting badly at the moment ..towards the dark side.

HUMANS SHOULD be part of the natural world... but we are so removed from Earth in most instances , that we don't even recognise the harm we do. Ignorance is NO EXCUSE... TRUMP proves that we have lost our way .. ..well the US has lost it's way... we are following, excruciatingly slowly, but surely, down that same path.
No surprise, given our much talked-about in the past.. cultural cringe. Seems we've exchanged that for something else altogether.

I'm wracking my brain to remember the quote but a man who lived through WW2 made the statement not so long back that there is something in the air reminiscent of the days leading up to that. A fascist undercurrent on the global stage.

I see it as one enormous backlash to progressive thought. It's actually quite sinister.

yes it is
we are no different to people that have perpetrated huge massacres and famines on the world... there are too many tyrants to name.

PEOPLE have to say NO... but whether it is a machete in the head, or a mass of white supremacists, fear is the tool.. he is using FEAR to get his way.

A totally self-absorbed psycho.. you better get rid of him USA.

johnsmith said:
so far , just for his golf weekends, he has cost the US taxpayers $140 000 000 .... thats not just security but includes the cost for his entourage to stay at his resort. (mostly his resorts, there have been a limited number of golf trips to non trump owned courses)
Click to expand... 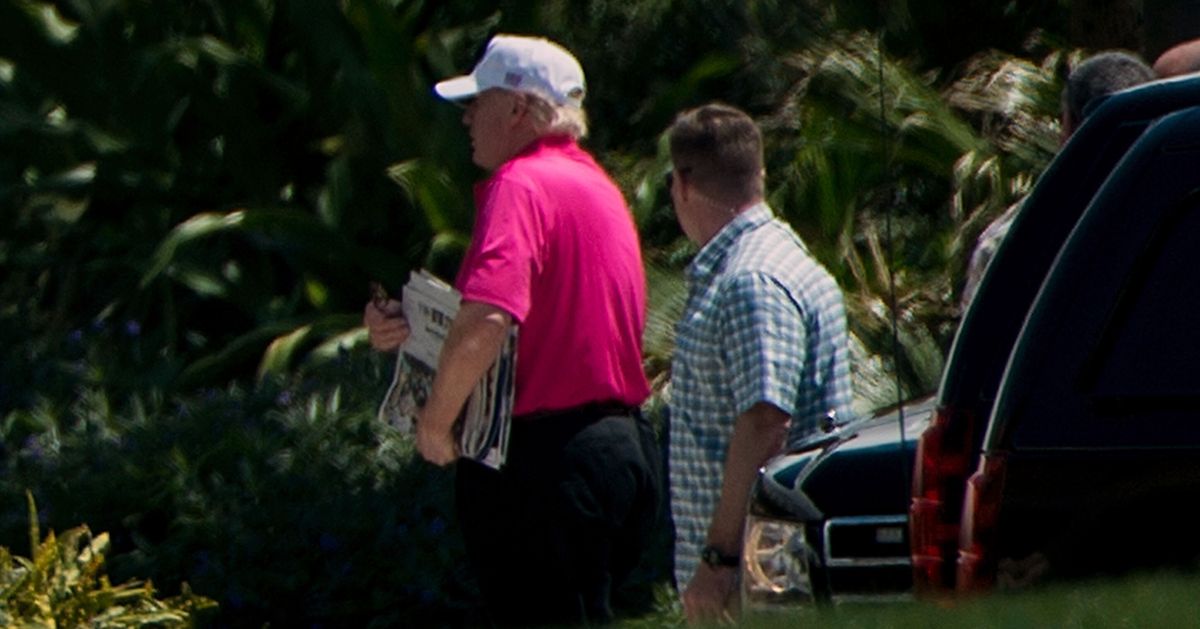 The president often brags about not taking a paycheck, but his golf hobby has now cost taxpayers $133.8 million. 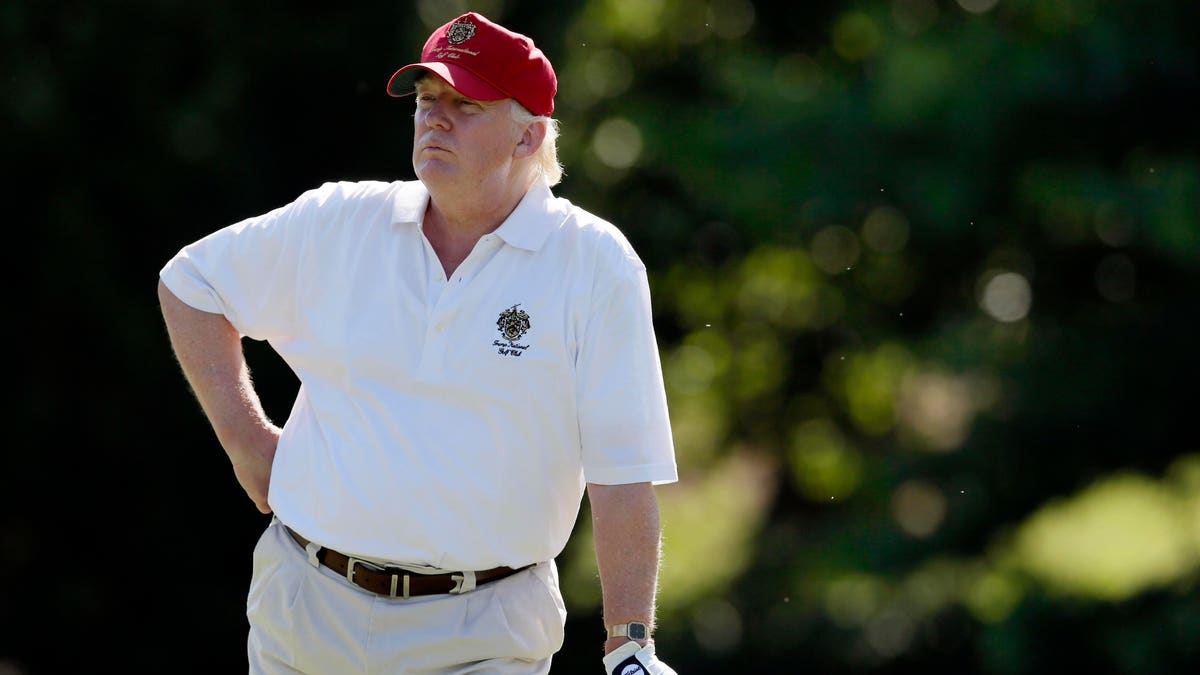 Trump has been unabashed in visiting and promoting his golf properties in the U.S., Scotland and Ireland. Of his 193 outings all but 3 have been to his courses and require very expensive travel and security costs. If he is reelected the total taxpayer bill will conservatively be over $340 million.

To cure his slice it would be cheaper to ferry hookers to him at the White House.

Squire said:
To cure his slice it would be cheaper to ferry hookers to him at the White House.
Click to expand...

I doubt he can get the little mushroom up these days.

Maybe he just likes to have them pee on him though.

DonDeeHippy said:
BUT BUT he doesn't take a wage.....
Click to expand...

and the idiot trumpards think they're saving money